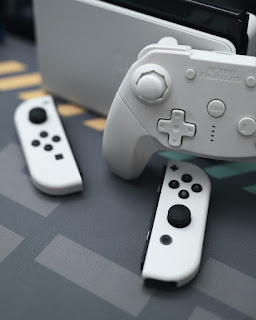 It looks the the 'Brawler64 N64 Bluetooth Wireless for Switch/Switch Online' controller project has already received 430 backers. It's a little late in the Switch's lifespan to be extremely excited but this should be a pretty good controller like their previous work and works with PC as well. The price at $45 and Up is good.
Kickstarter Link: https://www.kickstarter.com/projects/1247448559/brawler64-n64-bluetooth-wireless-for-switch-online-switch-pc 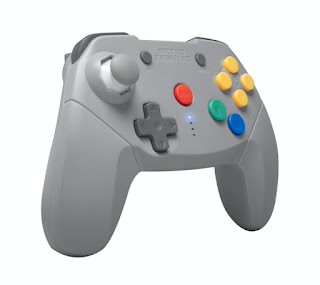 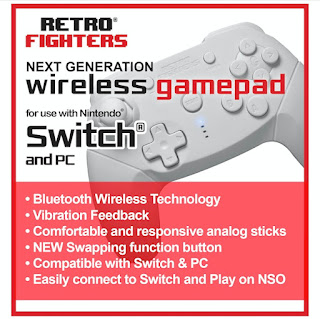 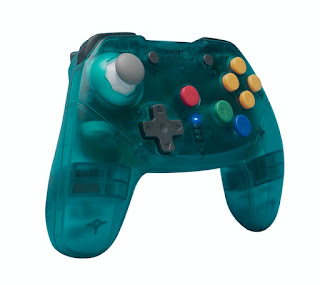 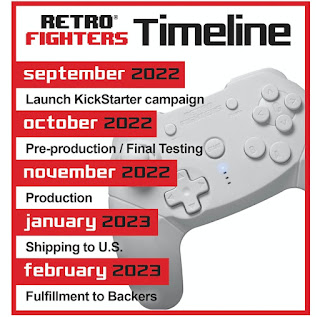 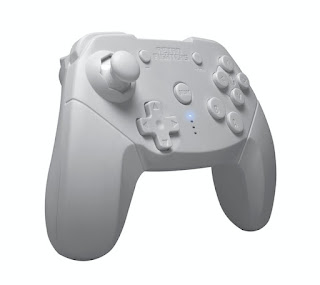 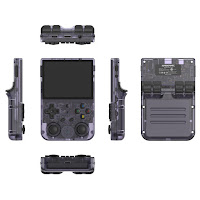