January 27, 2022
Microsoft's Xbox Series S has quickly become one of my favorite consoles in recent years.  There are two big games of note coming out on the Xbox Series X|S in February that I'm keeping an eye on.  These are not all the games coming out in February... these are just the games that have piqued my interest and both of these should be HUGE!!
Dying Light 2 (February 4, 2022) Official DL2 Site [Link]
I'm on the fence with Dying Light 2, but there's a good chance I'll be getting this game. The original was highly flawed but also highly fun. Dying Light 2 will also be landing on PS4, PS5 and PC. Dying Light 2 will run on the Xbox Series X, Series S and Xbox One.
No one thought mixing  parkour with zombies would be any good but the original was a blast to play. If they ironed out a lot of the issues with the original game, this has GOTY potential written all over it.
Elden Ring (February 25, 2022) 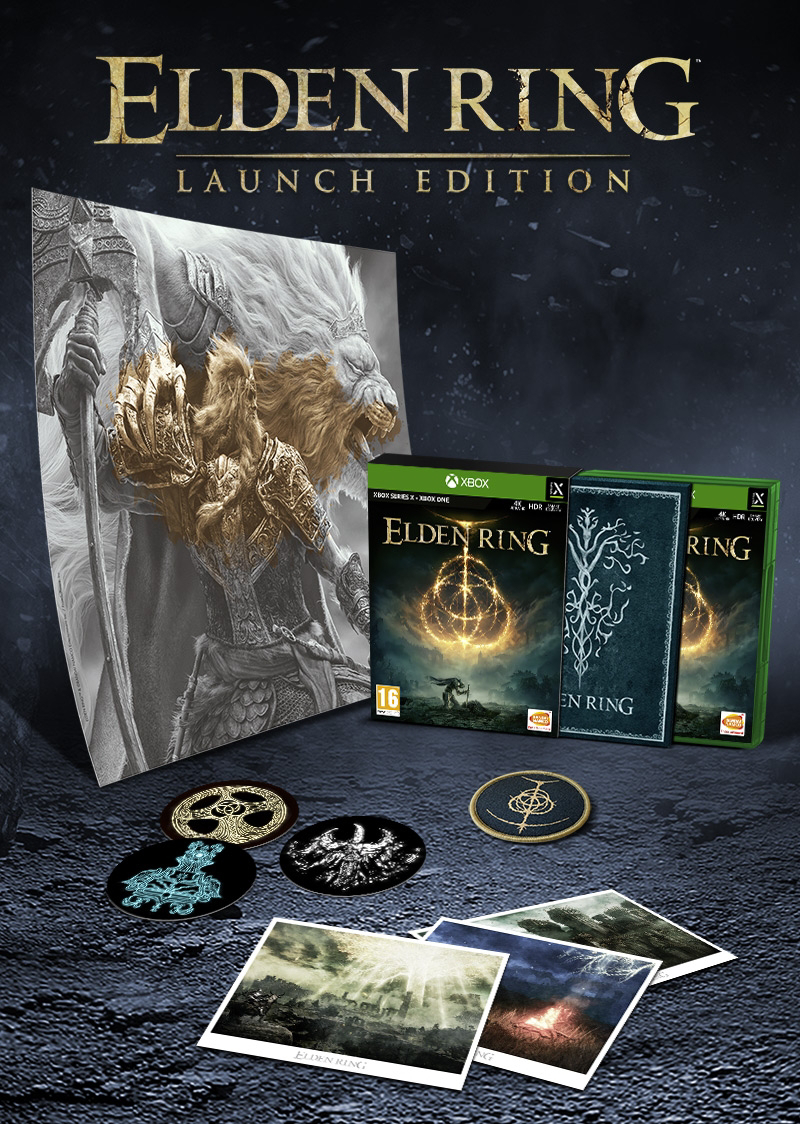 Official Elden Ring Site [Link]
Of all the games coming out in February, this is the one that I am 100% picking up. I'm a big longtime fan of FromSoftware (developer), Bandai Namco Entertainment (publisher) and George R.R. Martin (writer).  The game was supposed to come out last year but was delayed. Hopefully they took extra time to polish this game. This is another title that has GOTY written all over it!
Elden Ring is a 3rd-Person ARPG that borrows gameplay elements from the Souls Series, Bloodborne & Sekiro: Shadows Die Twice (an incredibly difficult game btw). Gameplay reportedly focuses on exploration of 6 large areas connected by a system similar to what we saw in Dark Souls and challenging combat.
Character Customization will heavily effect gameplay and will be deeper than anything we saw in the Souls Series. There will also be co-op play in this game.
Elden Ring will be available for Xbox Series X, Xbox Series S, Xbox One, PS5, PS4 & PC.