Retroid Pocket 2.5 PCB Upgrade and RP2 Plus Delayed to October 30 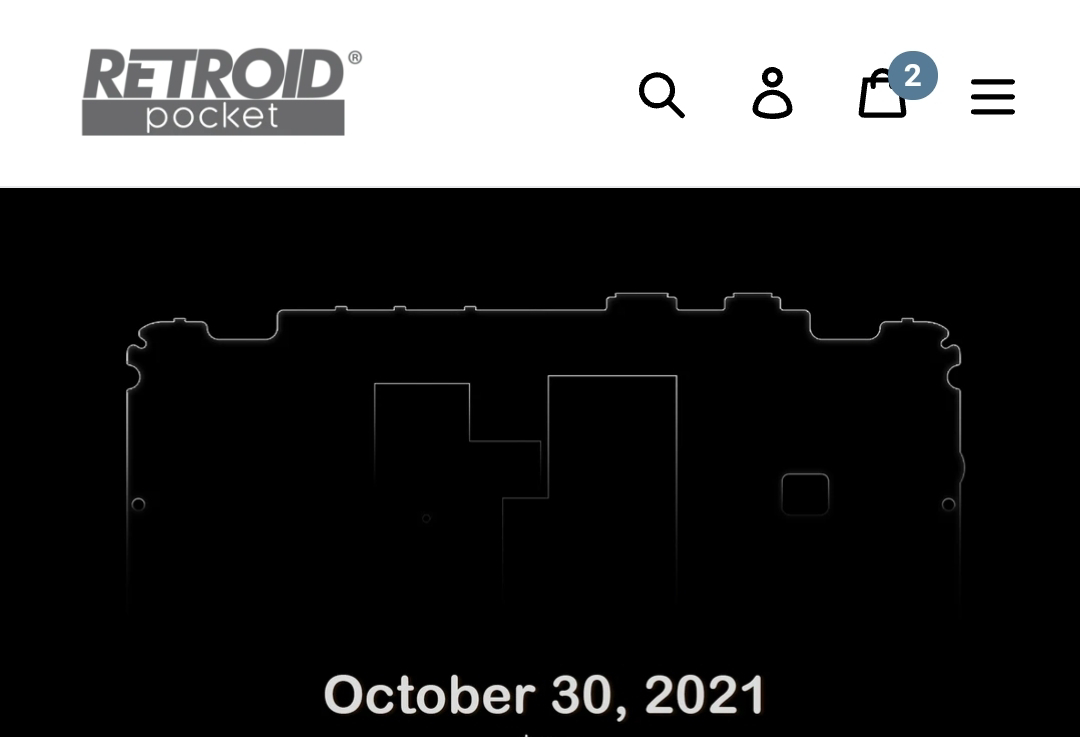 I was set to order the RP2 Plus and/or the RP2.5 PCB Upgrade this morning but it appears to be delayed to October 30 (8PM).
This is fairly common in this realm and shouldn't be a big concern.
The original Retroid Pocket 2 is now only $70 which is still a pretty good deal but it would make more sense to just shell out $99 for the Retroid Pocket 2 Plus (fully assembled) or the DIY PCB Upgrade $65 + $20 for the touch screen if you already have an RP2. 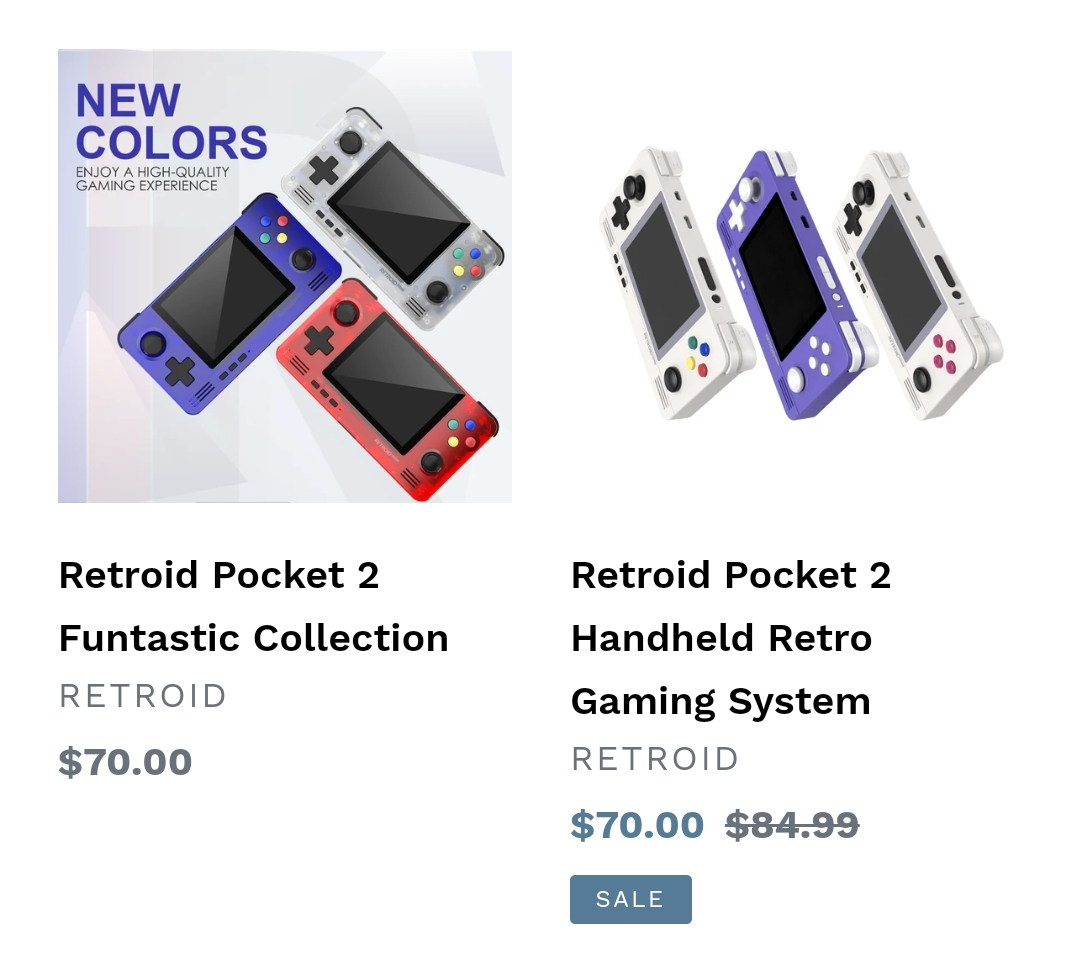 Under the DIY section on GoRetroid.com, you can also order shells and buttons to customize the look.
https://www.goretroid.com/collections/diy
Guide From Taki (YouTube) on the DIY PCB Upgrade:
The higher-end Retroid Pocket 3 is expected to launch in the very near future as well. No word on an exact date...
Spotted by Jeltron on Discord: