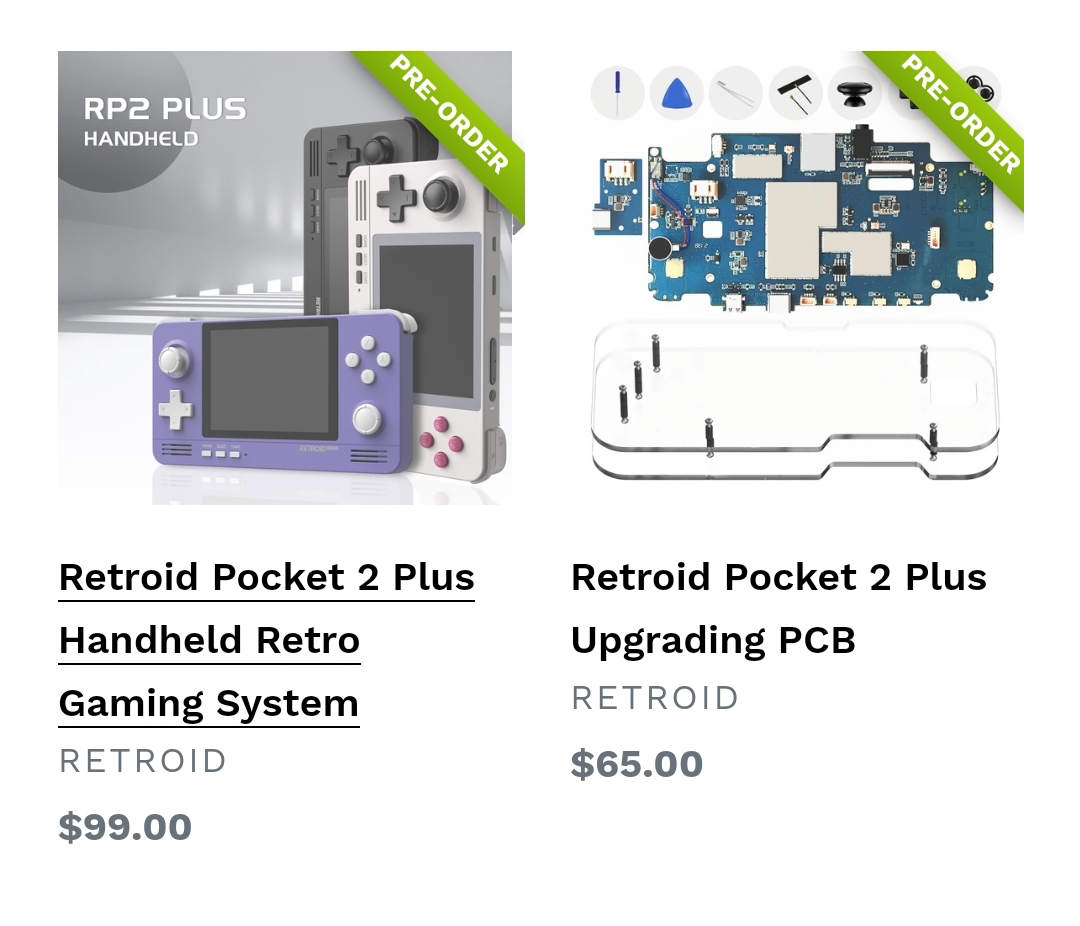 The Retroid Pocket 2 Plus (2.5) and PCB Upgrade ordering is now live!

**This could end up being the best value buy in handheld gaming at $99. My only disappointment at the moment is that it was not stated that this would be a pre-order. I was under the impression like most people that the orders would be ready to go today. It's still a great deal but there was a lack of communication issue when it came to the release...
It looks like orders will physically ship out at the end of November or early December.  To keep things simple, I put in an order for an assembled Retroid Pocket 2 Plus for $99 + $12 Shipping. I'll probably also order a PCB Upgrade at some point too. My initial order is in the books so now it's just a waiting game. Giving the current state of shipping system in the US (which is a disaster), I don't expect to have one in my hands until late December. 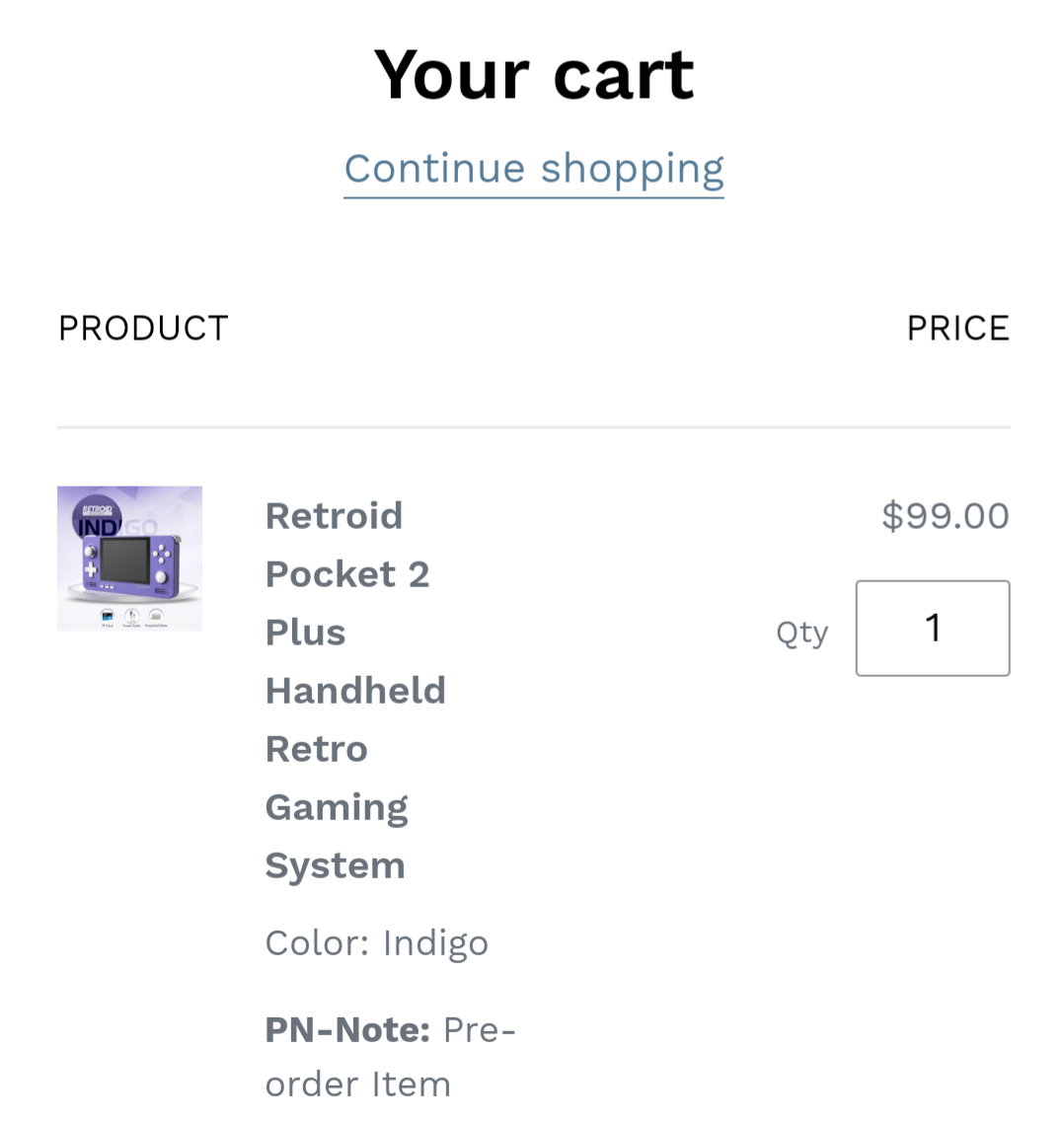 To upgrade your existing original RP2, the price would be $65 for the PCB board and $20 for the touchscreen. That makes a fully assembled Retroid Pocket 2 Plus only about $15 more that the DIY option. When you figure in the value of getting a new shell, new buttons, speakers and Misc. Parts, the fully assembled version is the better deal.
I already have the 8-Bit and 16-bit styles of the original RP2 so went with Indigo this time for something different. The initial offering options are: 16-bit, Indigo, Black, Orange and Retro. Unfortunately there are no Funtastic (N64 inspired) colors offered at this time.

https://www.goretroid.com/collections/diy
I love how GoRetroid has embraced the DIY spirit of retro handheld gaming by offering a PCB Upgrade and also easy to order parts to fix or customize your handheld with.  No other manufacturer of retro handhelds has offered a PCB Upgrade to extend the life of handhelds so this is a big deal. Under their DIY section you can buy the following parts:

Retroid Pocket 2 Plus Features (From Manufacturer)

This post does NOT contain any affiliate links and I do not benefit from purchase made off any of the links. I am a big fan of the Retroid Pocket 2!