April 11, 2021
UPDATE:
https://www.retrokezins.com/2021/05/gameforce-rk3326-order-site-up.html
I've been hyped for the GameForce RK3326 for a while now. From the sounds of the chatter on the topic, it looks like it will be on sale very soon. It will reportedly be available at the URL gameforce.fun. 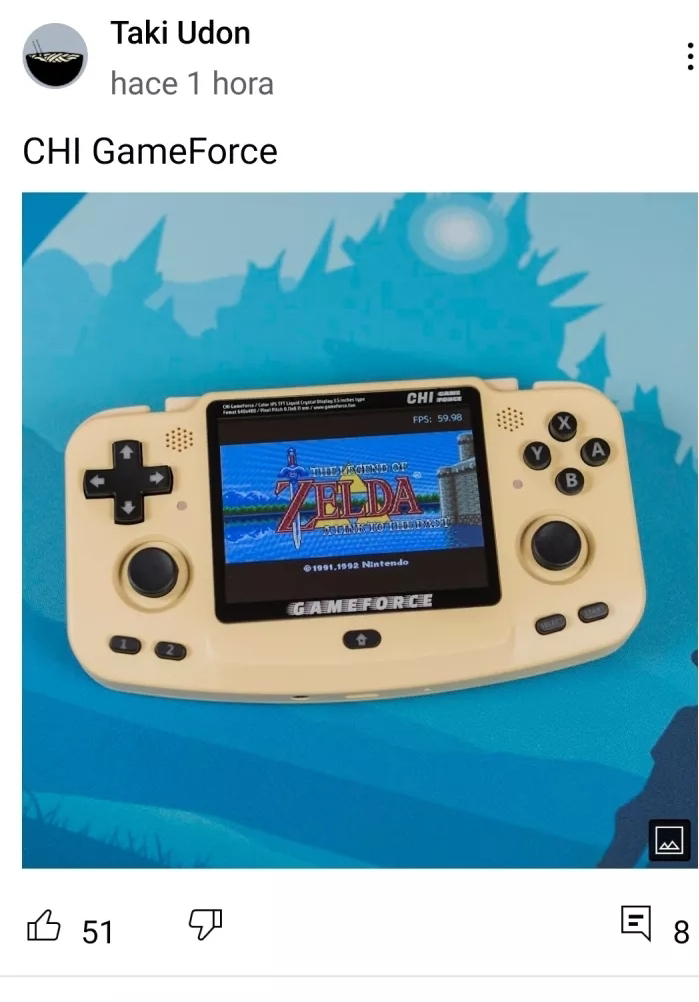 Screenshot from Discord
While this handheld is a little late to the RK3326 chip game it still has a few things going for it including form factor (it looks very ergonomic), unique look, light up buttons you can turn on or off and it will be the only not vertical RK3326 with a 4:3 screen. The last I heard the screen was plastic laminate not glass but the price was rumored to launch at $89.99. Hopefully it sticks to that price range.
Over the past few months they've tweaked the build a bit with a different d-pad. Another reason I'm highly interested in this handheld is that it was designed and put together by an individual (Gao Feng) not a company so it will be nice to support a more independent project.
I suppose the biggest competitor for this will be the already released RG351V and might appeal to someone wanting a 4:3 handheld that's not a vertical system.
The last specs I heard (this system has gone through some changes so specs may be different) is that it will be available in bright green, off white seen above  and an orange cream look and has the following specs: 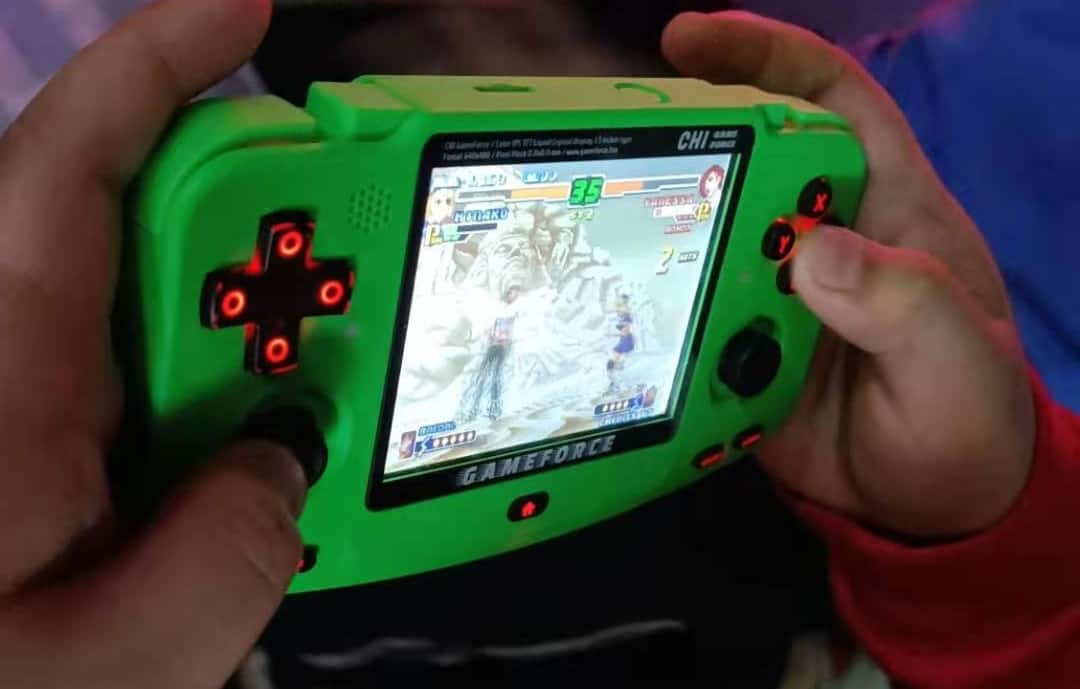