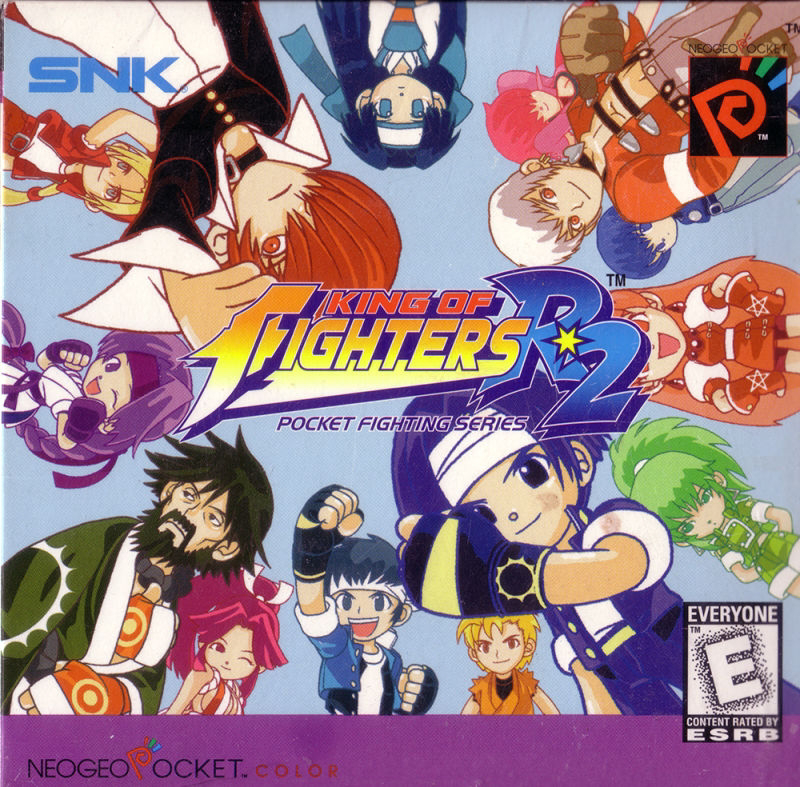 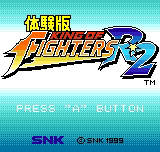 Definitely one of the top ten NEO Geo Pocket Color games was King of Fighters R-2 which was released 22 years ago today in the US. With console modding and retro/vintage gaming gaining in popularity the NGPC has increased in demand recently. You can still pick one up in varying degrees of used condition between $80 and $120. Modded versions with backlit displays tend to go for over $300.  The original price between 1999 and 2001 (short lifespan) was $69.95.
If you sadly don't have a NGPC console the game did become available on the Nintendo Switch last year as a digital download for $7.99 (perhaps a bit steep for an old game). It currently sits on a 71/100 Metascore but don't let the average reviews fool you.  For a 22 year old portable fighting game it has a pretty solid fighting system and has aged well.
Despite being a 2-button game from 1999, it was well designed with full combo attacks, evasion, multiple game modes and an advanced meter system. I've always been a big fan of the NGPC despite its short lifespan. Portable fighting games during this era were typically pretty bad so this one really sticks out.
https://www.metacritic.com/game/switch/king-of-fighters-r-2/critic-reviews

If you don't have a NGPC console or a Nintendo Switch, there's always the emulation route. The best Android option would be NGP.emu by Robert Broglia. Keep in mind emulation itself is perfectly legal. Using ROMs on the other hand is legal grey area and I suggest researching the topic. 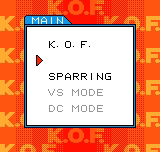 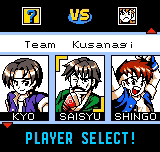 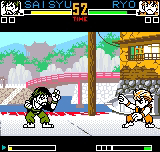