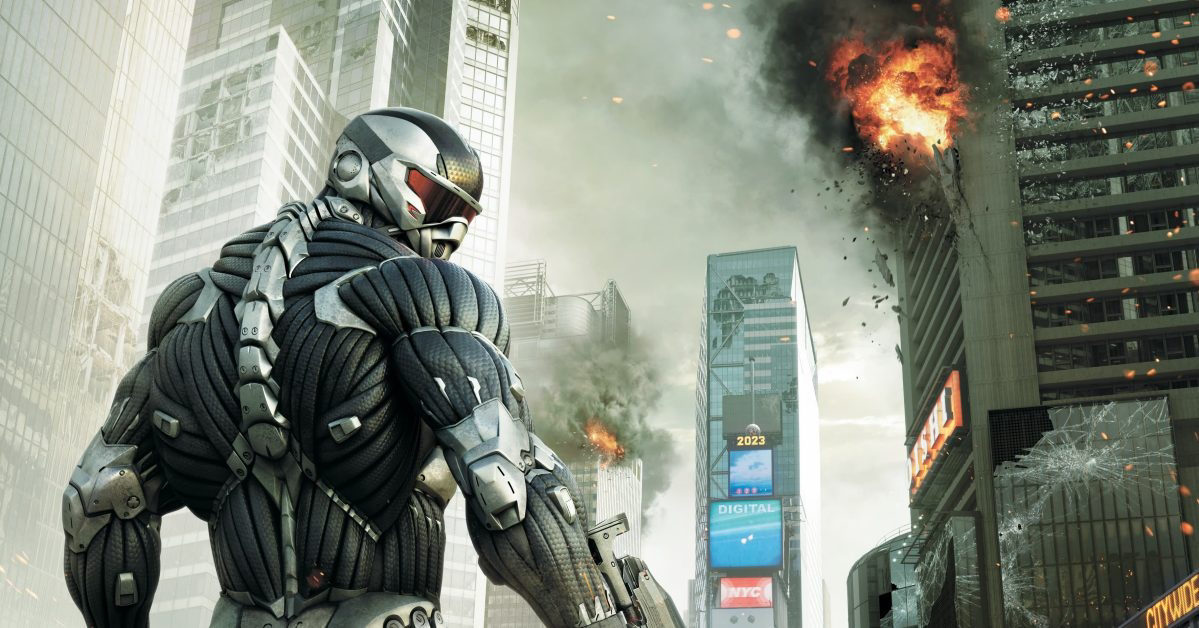 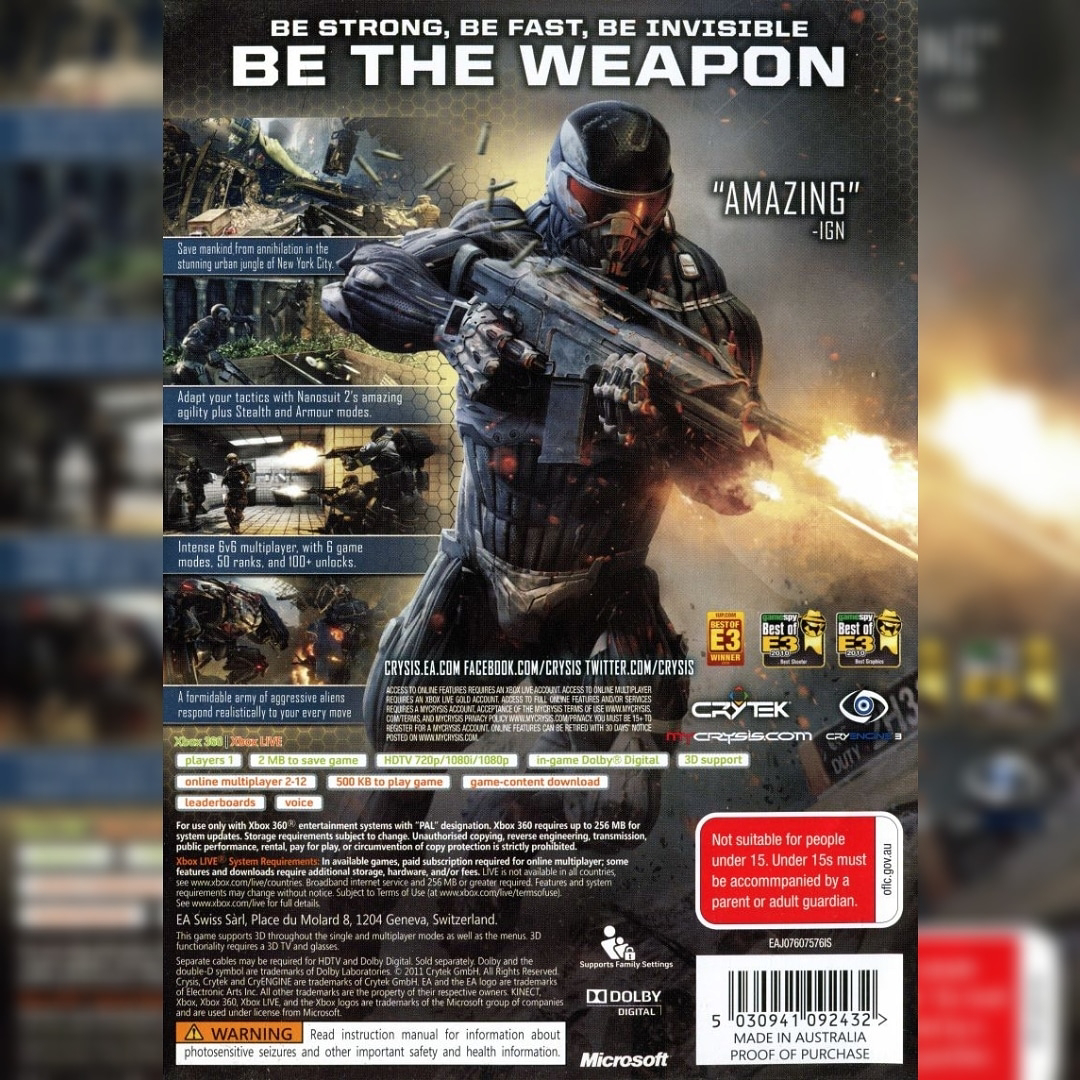 Hard to believe but Crysis 2 turns 10 years old tomorrow . Released on March 22, 2011 for the Playstation 3, Xbox 360 and Windows it was an instant classic although flawed in ways.
The single player campaign was long and interesting but flawed by not so great AI enemies.  Multi-player was pretty good, visuallt it looked great and the combat was fast as well making it one of the better FPS games at the time.
Crysis 2 on Metacritic
Crysis 2 was developed by Crytek and published by EA and sold over 3 million copies in the first year.
Crysis 2 Info on Wikipedia
I'm not sure if we can consider Crysis 2 to be far "retro" or not but it was released on two consoles that are no longer supported which does put it slightly into the retro genre.
Supposedly Crysis 4 is supposed to be released in the near future.
https://thesportsrush.com/crytek-is-all-set-to-release-the-new-crysis-4/