Another Look at the RG351V

March 10, 2021
Update 3/16 (Following YouTube links shows off quite a bit of RG351V gameplay testing):
https://youtu.be/yRbgC1o8_rw
Videos should start rolling in over the next few weeks on the RG351V. It looks like mine shipped out this morning so hopefully I'll get it soon.
While the RK3326 is getting a bit played out,  the exciting news is that we finally get one with a proper 4:3 screen.  For the record, I ordered the wood aesthetic version just because it's so strange.
https://m.youtube.com/watch?v=zqQAr_EiAv4&feature=youtu.be 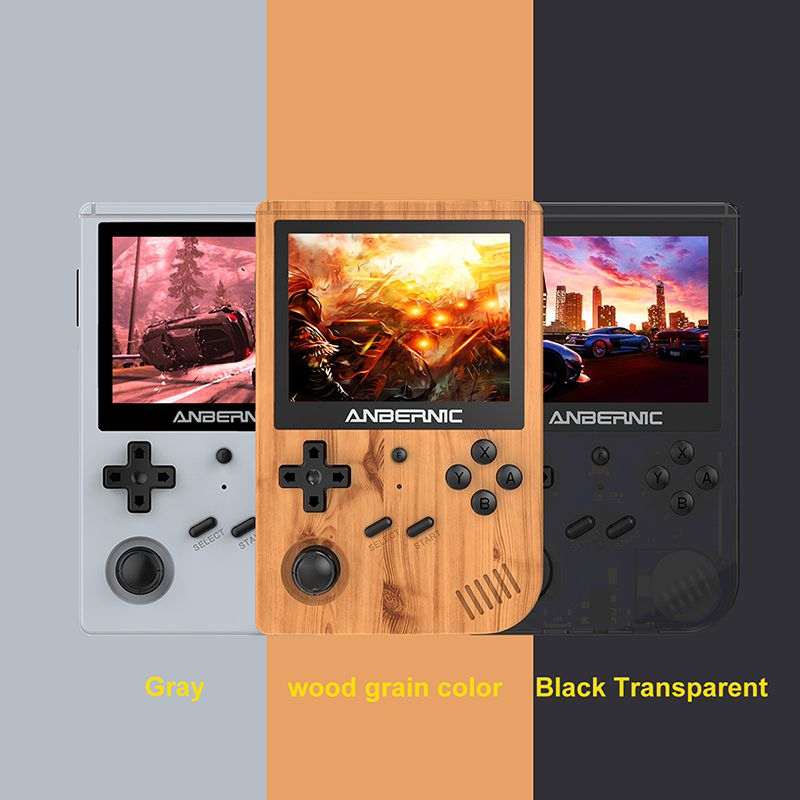