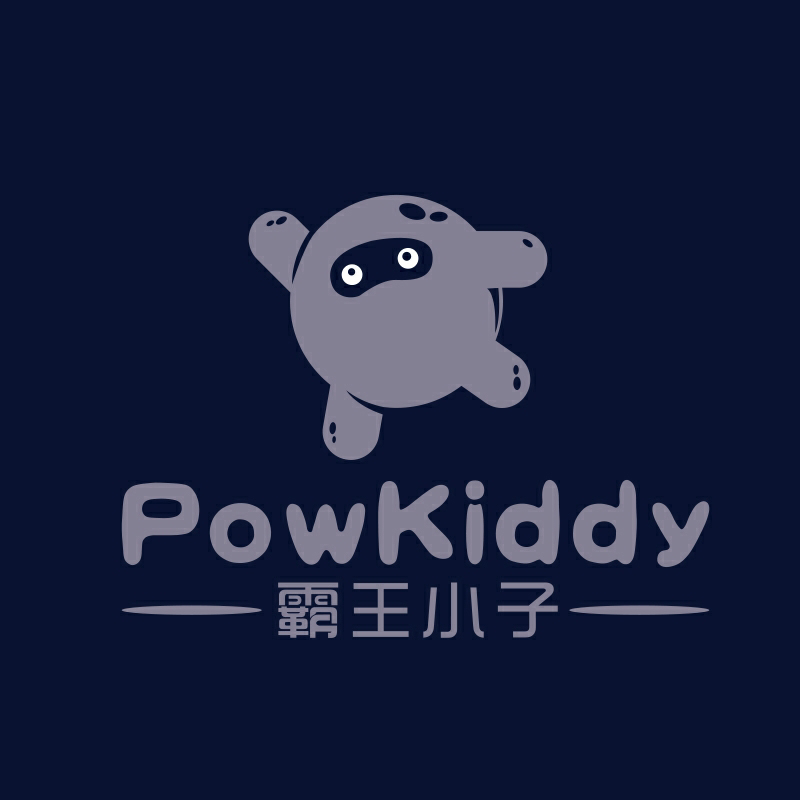 *If anyone has any interesting information about the company to add, feel free to comment below. I'd like to update information as much as possible.
A lot of the manufacturers of retro consoles out of China are sometimes difficult to track down specific or accurate information about but fortunately it has become more available in recent times.
"PowKiddy" aka Shenzhen PowKiddy Network Technology Co., Ltd. translates into "Overlord Boy" or "Overlord Kid" in English, a character created by the company owner inspired by comics.
In its current form as a manufacturer, distributor and wholesaler the company appears to have formed in 2017 although I suspect it may have existed as a different company prior to this. It's often difficult to track down information on some handhelds as the lines between who actually designed or manufactured a handheld becomes blurred as they are distributed.  They appear to have between 11 and 50 employees based out of Guangdong, China with 50% of their production sold domestically. 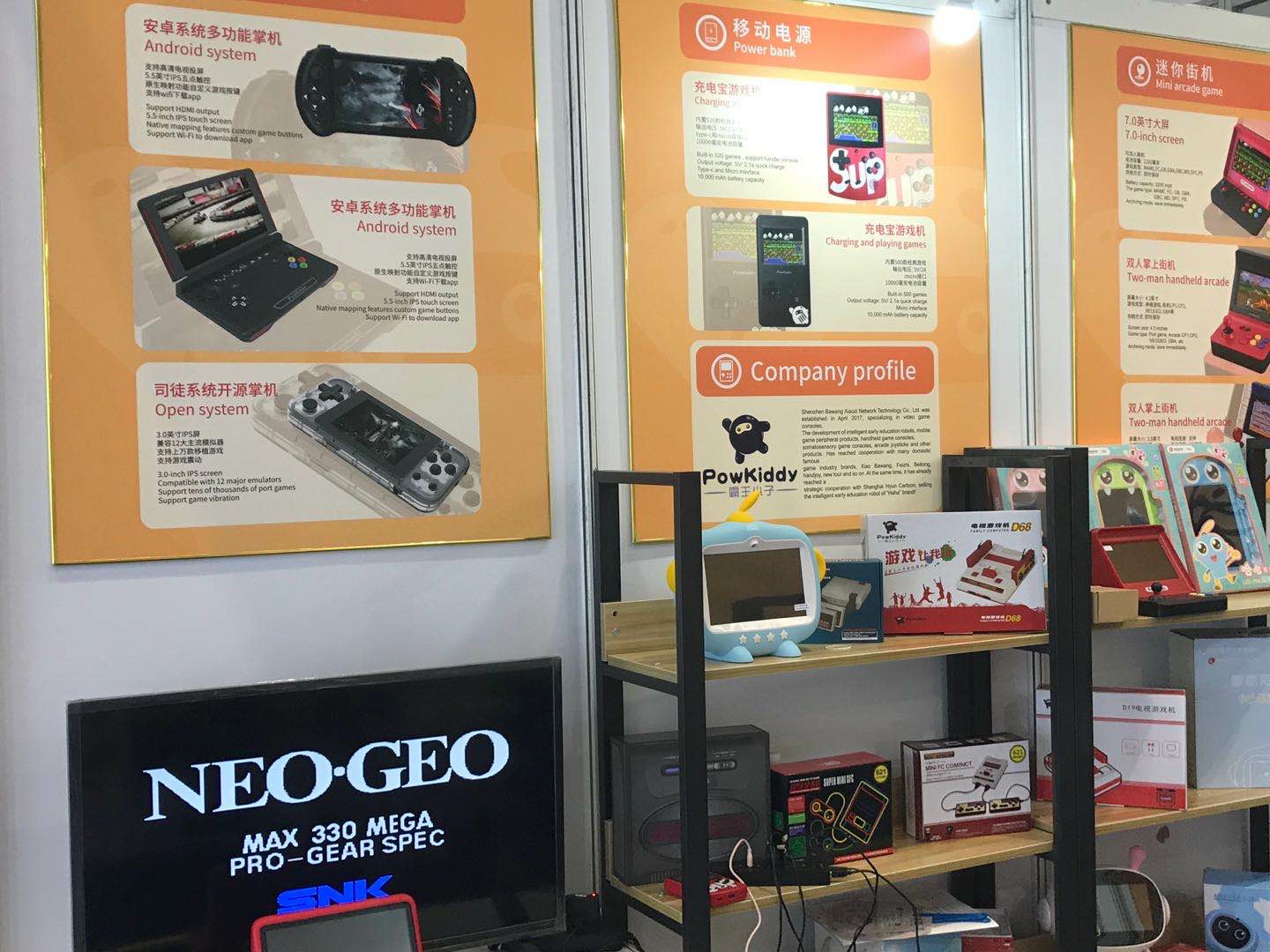 The official PowKiddy websites About Section states:
"The name of the company originates from a virtual cartoon character created by Mr. Chi Huiyi who saw a comic book. The protagonist of the story realizes his ideal ambition by virtue of courage, fearlessness, courage, courage, and courage to innovate.According to the character's image, the dissatisfaction is lost, and at the same time there is the momentum of hegemony. Therefore, the company is named as "Overlord Boy", which means that all employees of the company carry this courage to realize their dreams."
I personally have hands on experience with the following PowKiddy products:
PowKiddy V90
PowKiddy X10
PowKiddy X12
PowKiddy RGB20 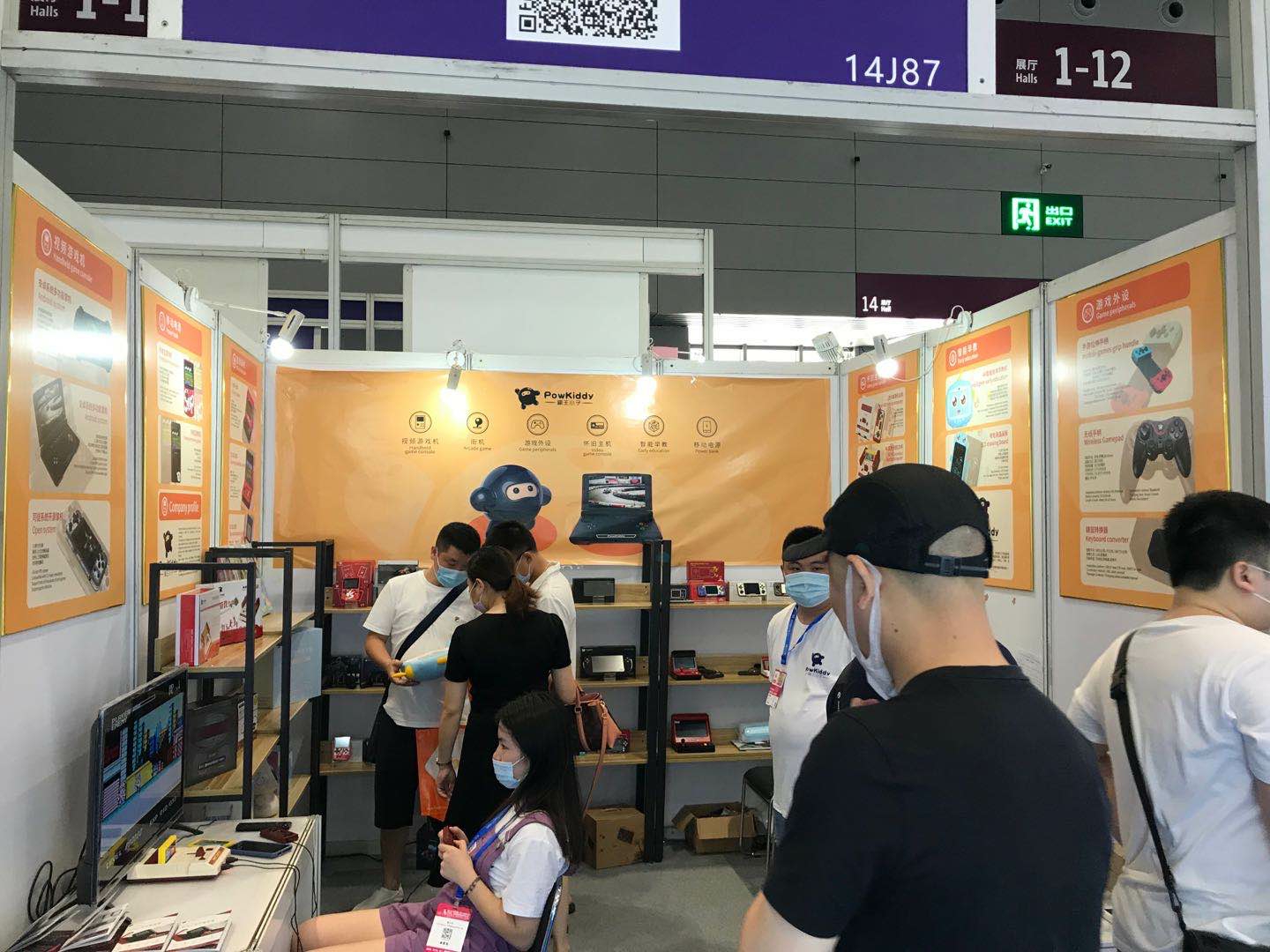 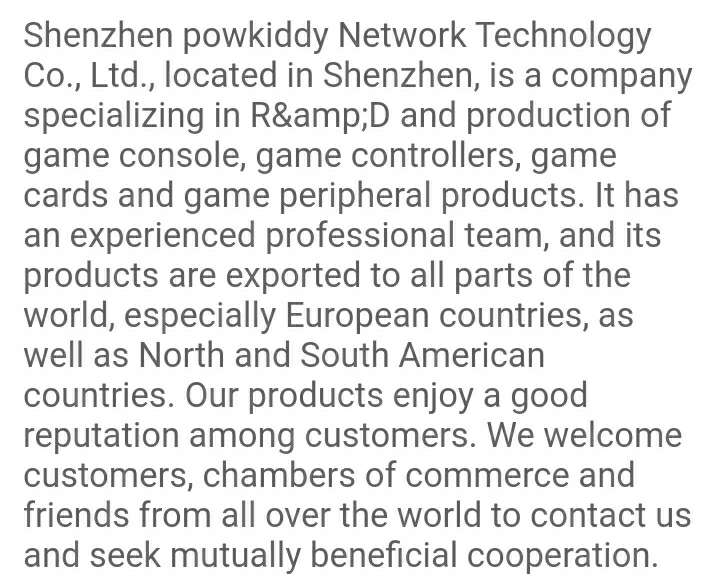 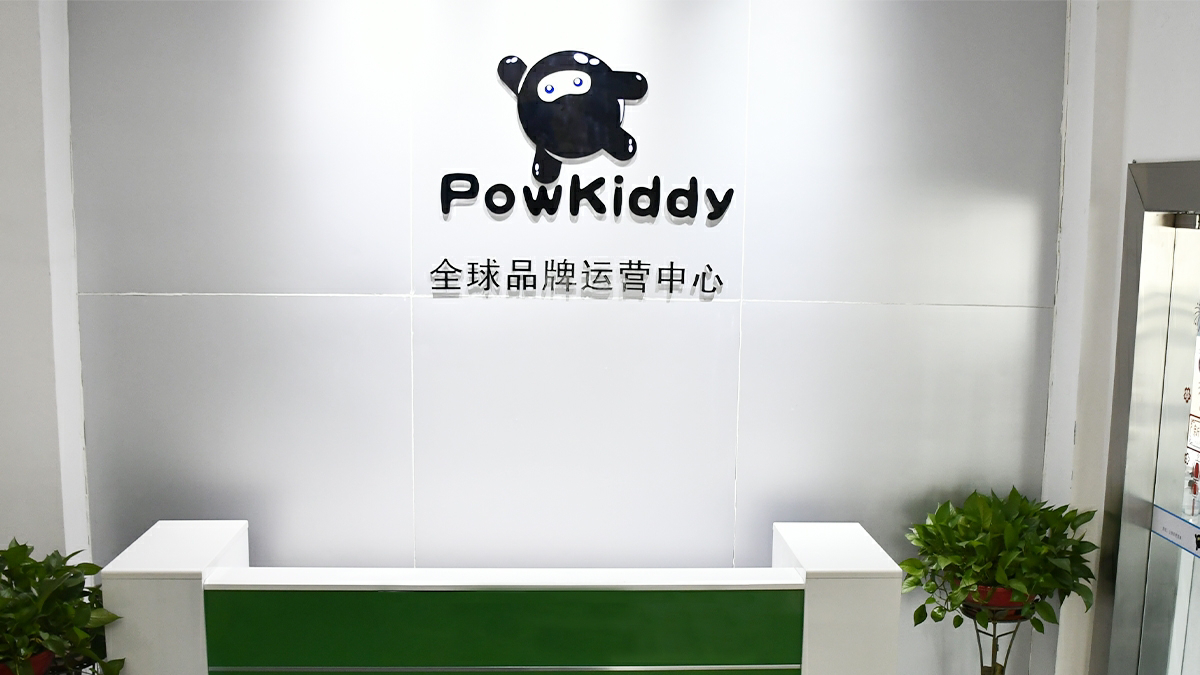 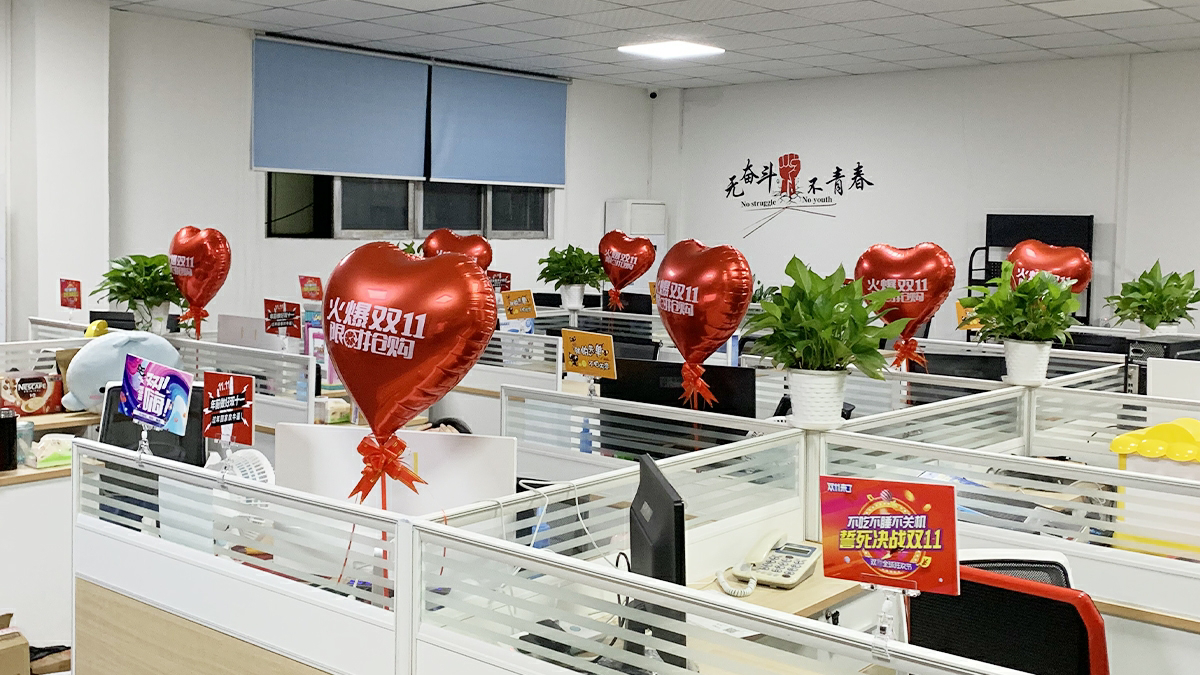 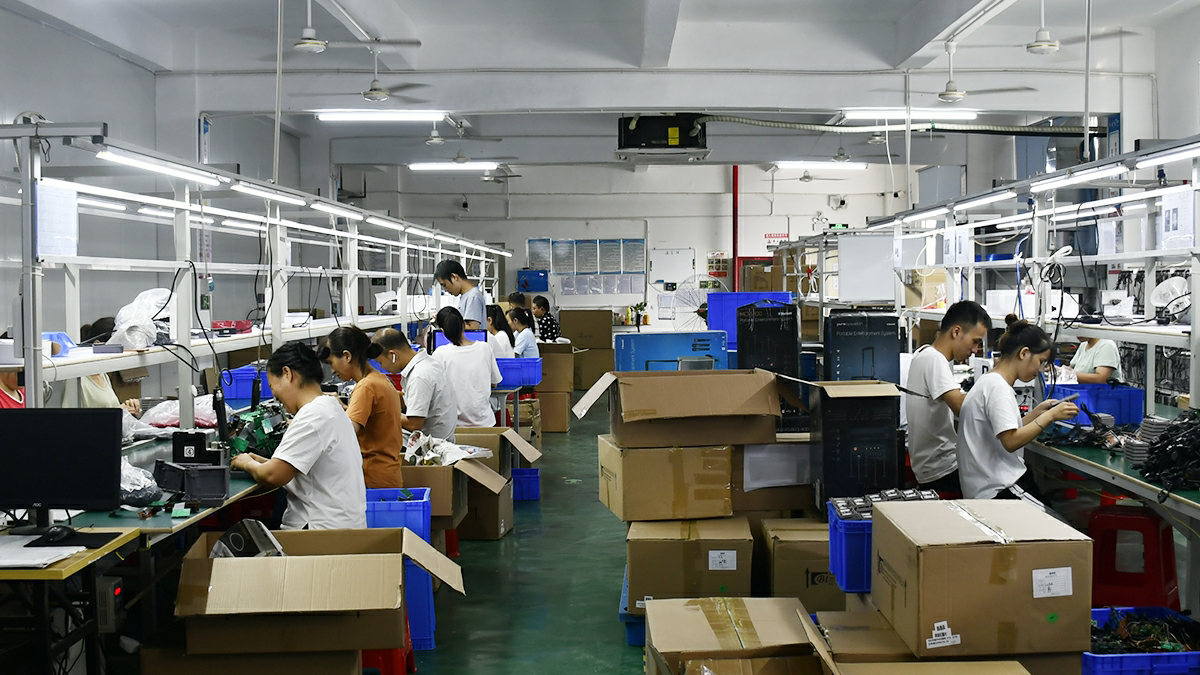 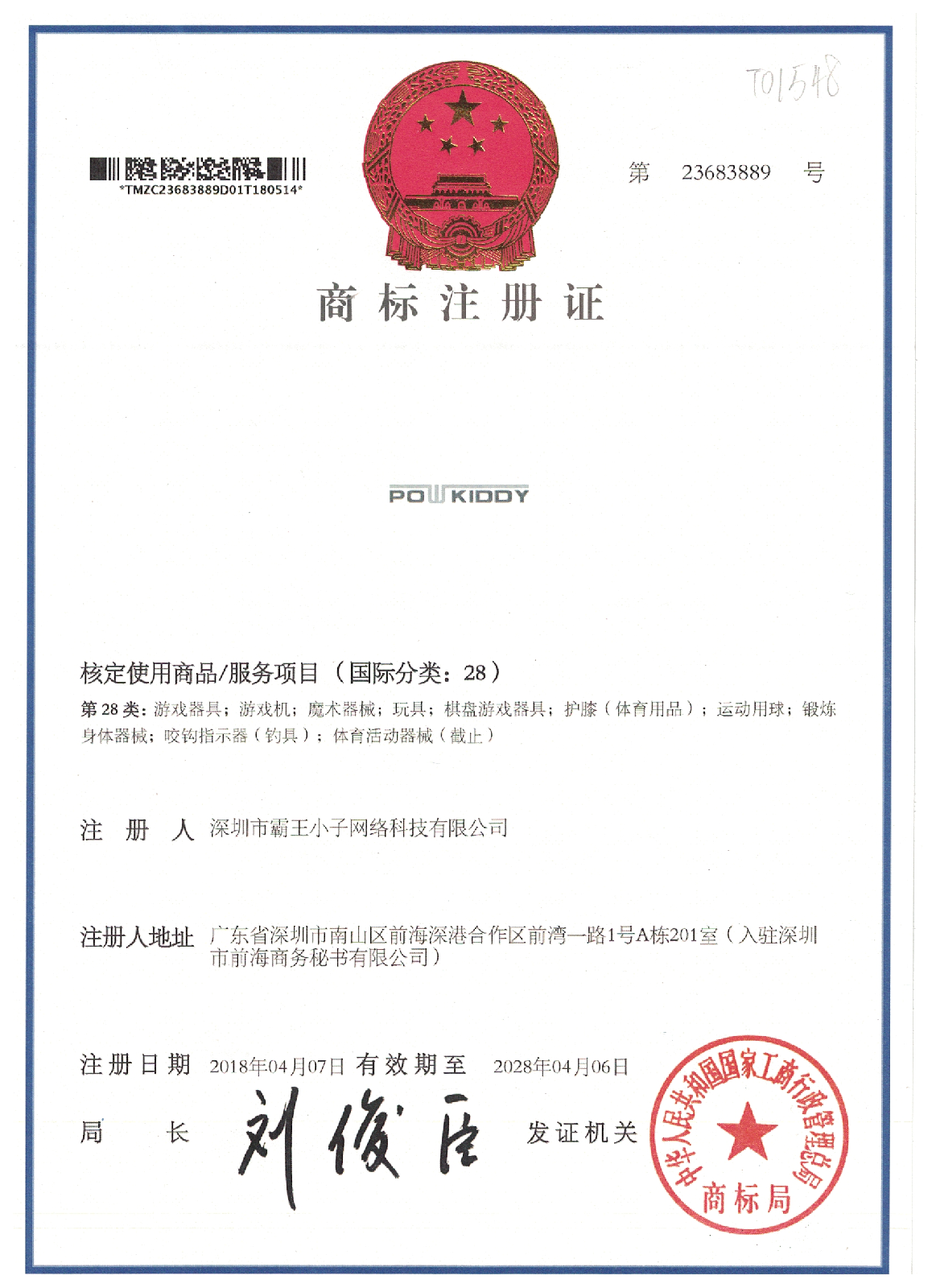 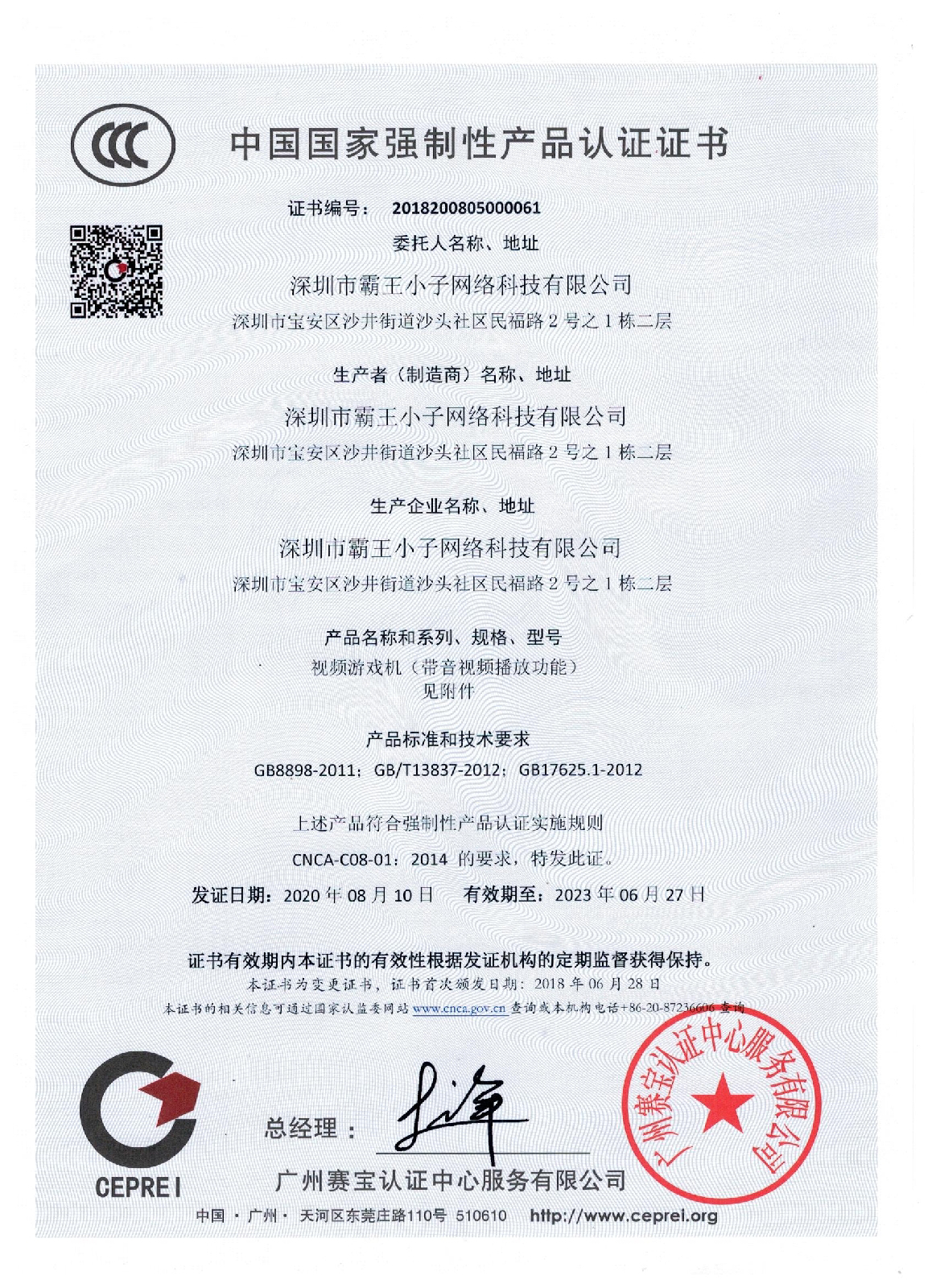 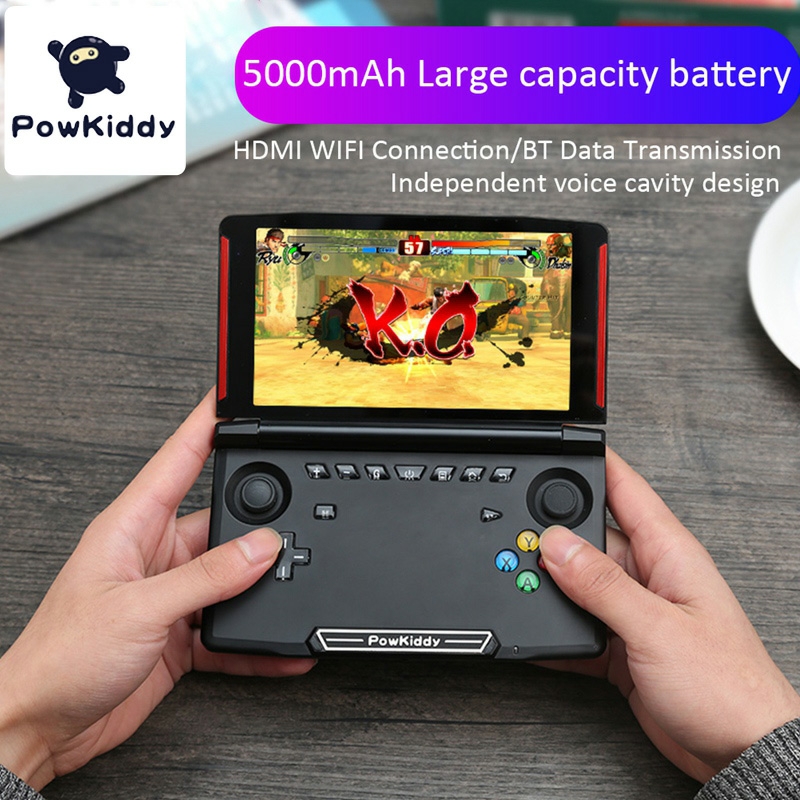 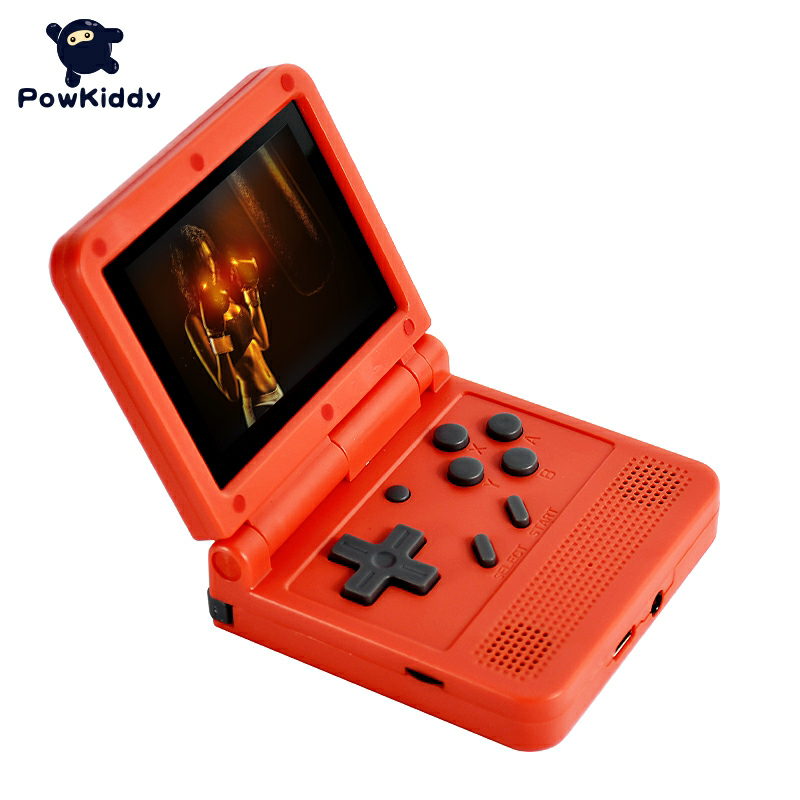 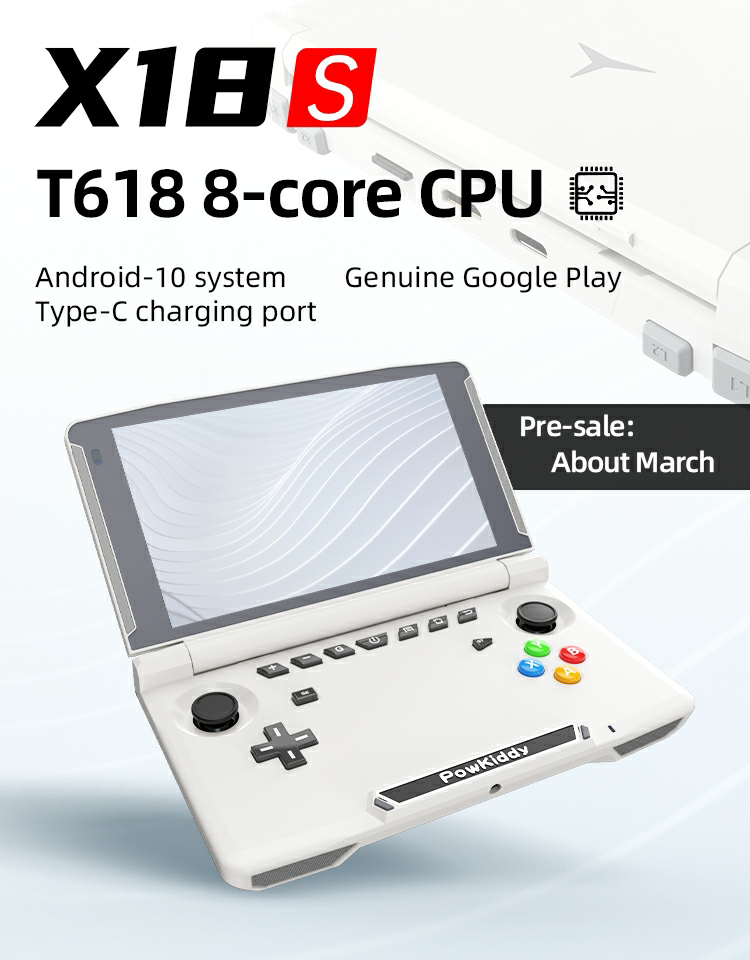