February 07, 2021
The Retroid Pocket 2 and Anbernic RG351P have been out long enough for me to give both extensive time and a definitive opinion of both. When I score devices,  I keep price and $ for $ value always in mind so I no longer use price as a category. The RP2 is slightly cheaper than the RG351P. The 351P has more out of the box appeal but the RP2 catches up to it in many areas if you are willing to put in some work. If you are a complete beginner to these kind of devices,  the 351P may suit you a little better.
I originally scored the RP2 a 8.5/10 and the 351P an 8/10. Community support and new developments during the first 6 months to a year of any new open source style system definitely has some big effects...
Going Head 2 Head:
Retroid Pocket 2 = 8.5/10
RG351P = 7.4/10 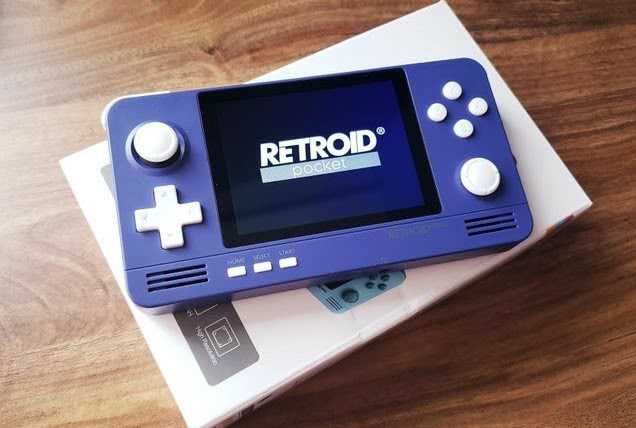 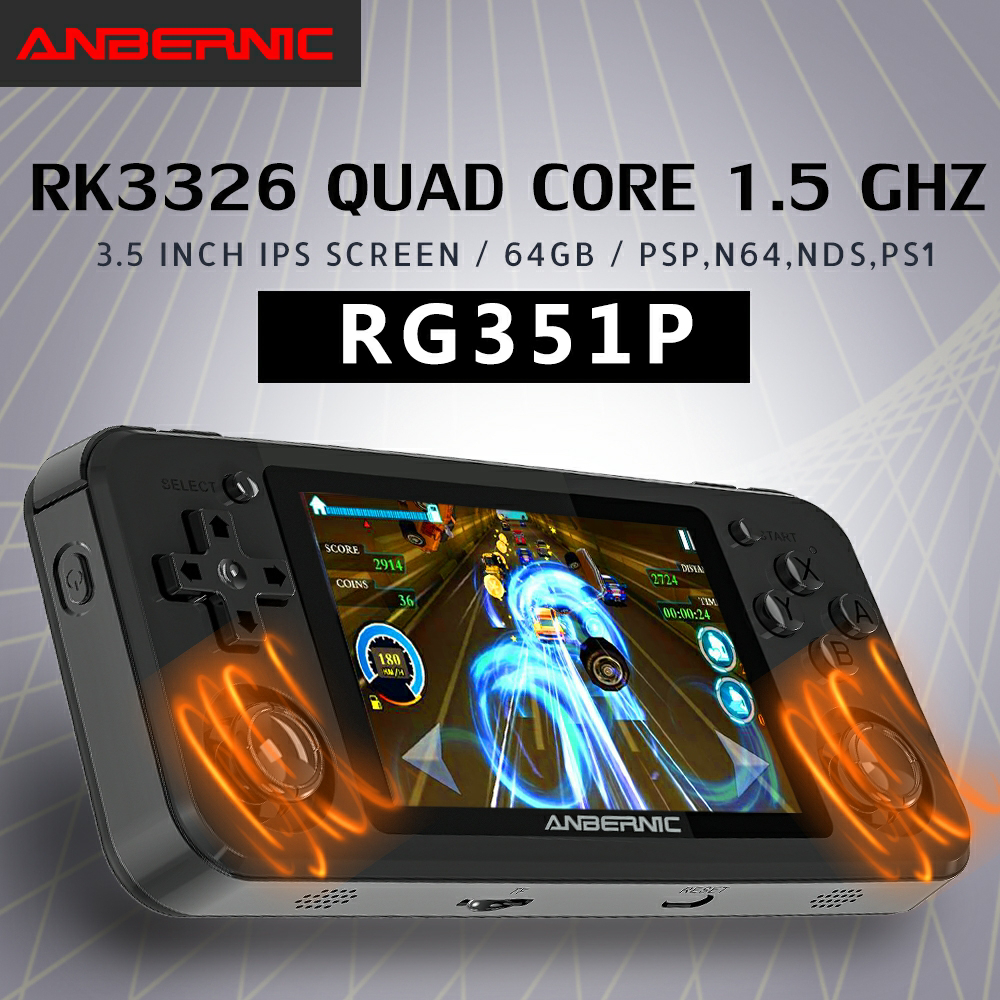 What really drags the 351P down is the screen size, lack of built in WiFi and battery performance. If it weren't for those three issues it might have been a LOT better.
SCREEN
Retroid Pocket 2 wins this category and by an extremely large margin. With an aspect ratio more geared towards retro gaming, not much in the way of light leaks (unlike the 351P) and a screen with brighter colors,  it absolutely crushes the RG351P in this category.
RP2: 9/10
RG351P: 5/10
OPERATING SYSTEM / FRONT END
I have to give this category to the 351P simply due to the number of options available. With the RP2 you are stuck with Retroid OS (which is Awful) and Android which is not bad due to the ability to use better emulators and apps but the stock Android 6 is sluggish and upgrading is a pain.
RP2: 7/10
RG351P:  9/10
BUILD QUALITY
This is a tough category to judge. I feel like the RP2 is a much better build but the plastic material simply isn't as nice as the material Anbernic uses. 350P is notorious for light leaks and minor quality defects unlike the RP2. This category I'm going to classify as a draw considering they are both mostly well built.
RP2: 8/10
RG351P: 8/10
EMULATION PERFORMANCE
Both systems are about equal in performance up to PSX (Original PlayStation) but you start to see a pretty big difference when you go to emulate Dreamcast, PlayStation Portable and DS games. While both systems struggle with all 3 to varying degrees, the RP2 can handle all 3 better especially using the right emulators.
RP2: 9/10
RG351P: 8/10
Buttons, Ergonomics & Controls
Both are excellent in this category. The RP2 has stacked shoulder triggers which are a better design than the side by side and the RP2 has an overall better size and ergonomic feel for extended gaming but the rest goes to the 351P.
The main problem with the RP2 is that the face buttons are a bit too small and the d-pad could be a little more crisp. The 351P has dual clickable thumbsticks that are superior to the RP2 which had one decent non clickable thumbstick and a right stick that's more of a slider.
RP2: 8/10
351P: 10/10
Battery Performance, Charging
Surprisingly I get a lot more out of the Retroid Pocket 2 when it comes to battery performance. From casual observation I get roughly about 40% more game time out of the RP2 battery and also charging back to full in maybe about 30% less time.  Battery performance is probably one of my biggest complaints about the 351P and it continues to roughly be the same regardless of which OS or configurations are used. The RP2 will not accurately measure the battery well at all unless you upgrade to Android 8+.
RP2: 8/10
RG351P: 6/10
NETWORKING
At this point in the open source handheld ROM player wars,  networking is an extremely important aspect of gaming.
In this category the RP2 blows the 351P out of the water. Due to design flaws Anbernic removed WiFi out of the device making it somewhat of a pain to connect online unless you add in a USB WiFi adapter. Personally at this point in the game I feel like you shouldn't have to buy extra accessories for this.
The RP2 out of the box works great on WiFi and also does a great job streaming PSP games or Steam games from another device.
RP2: 10/10
351P: 5/10
AUDIO
I don't expect a lot when it comes to speaker performance in these devices and both of them are definitely passable with a slight edge to the RP2 as it sounds better out of the speakers and also works better with headphones (wired or wireless).
RP2: 9/10
RG351P: 8/10