December 17, 2020
Word on the street is that the Gameforce RK3326 should be appearing for sale at some point during the next 2 weeks.
Its definitely on my watchlist so I'm just waiting to see the price point. If money was no object I'd buy every handheld but unfortunately it definitely is an object at a certain point.
What really attracts me to the Gameforce is the aesthetic more than the specs. The specs are by no means overwhelming but 640x480 on an RK3326 system certainly makes it an option.
If the price is right I'll probably order one just for the looks. Most GBA-ish style consoles look terrible. This one looks great from the few images and videos I have seen.
Obscure Handhelds had a nice WRITE-UP on it a couple months back worth reading. Image below from the article. 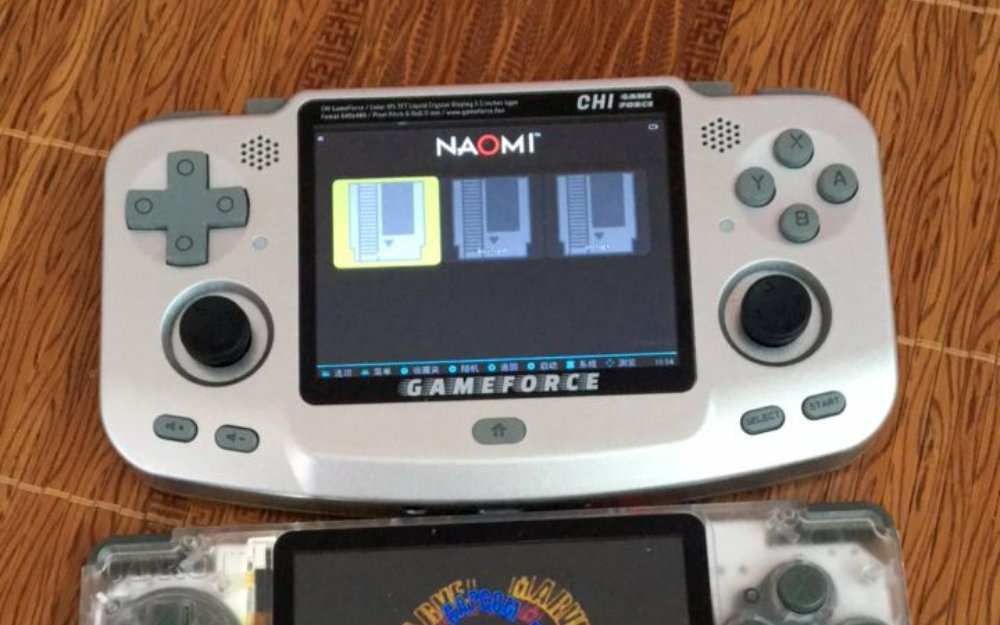