December 16, 2020
There are some Android games that are an excellent match for the RP2. Sace being an issue on most people's RP2 setups I'm sticking with mostly sub 100MB games. *Note: To avoid running hot, turn Wi-Fi Off for some Android games. Text in some games is wonky in areas but the games are still playable. Perhaps upgrading to Android 8 will help one the problems with that are ironed out. 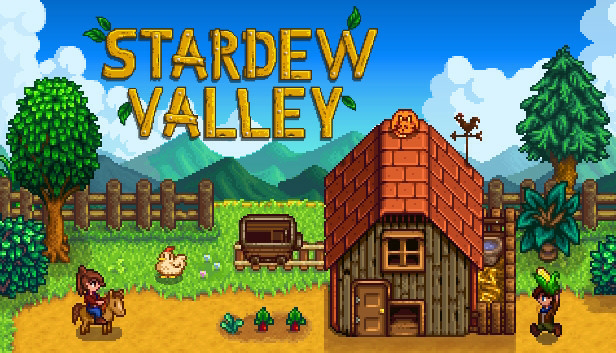 STARDEW VALLEY
There are very few people who haven't heard about Stardew Valley. It's a knockoff of Harvest Moon but perhaps better than HM. The game works flawlessly with the Retroid Pocket 2 and autodetects the control setup from the start.
Doom & Destiny
Doom & Destiny is a satirical RPG but pretty fun and a decent experience. There's a couple events where text is an issue on the RP2 but nothing game breaking. The game uses a classic JRPG battle system with standard turn based elements but also "hate" mixed in which causes the enemies more rage based on the number of actions you take. All in all its a pretty deep experience for an Android game.
Evoland
At first, Evoland looks like just another generic RPG clone but its a lot more than that. The game includes nods to classic Zelda and turn based Final Fantasy as the experience evolves. Its an incredibly clever game design you need to try. The only downside is that it is very linear and fairly short. Its worth playing for incorporating original ideas into a purely nostalgic game.
Evoland 2
Unlike the original this game has a lot more content. It's every classic genre expertly wrapped into one game. This is a must play title. Check out Destructoid's REVIEW on it.
NetHack
You can't really play NetHack just in controller mode and the mouse mode on the RP2 isn't ideal but it works well enough switching between the two modes.  NetHack goes back a long way and the Android port is surprisingly good. One of the top 5 or 10 Rogue-likes on Android.
Wayward Souls
Wayward Souls in essence is a rogue-like with RPG and dungeon crawling elements. The soundtrack to the game is great and it's a HARD game if you are looking for a challenge. Touch Arcade put out a good REVIEW on it years back.
The Enchanted Cave 2
I found this game to be simple but moderately challenging with the risk/reward style. It's basically a turn based Dungeon crawler time killer if that's your thing. It ran great on the RP2.
Hoplite
Unfortunately you are pretty much stuck using Mouse Mode (Hold Select for 2 seconds on the Retroid Pocket 2) but it happens to work well with this game. This game is a turn based strategy game that's pretty simple but includes some complex strategy at times. It's not a visual heavy game which works out great on the go in ways.
Fortunately half of the games listed are free with a Play Pass subscription which I highly recommend paying for.
If you don't have a Retroid Pocket 2, I suggest picking one up while they are still $80. This isn't really a buy and immediately play kind of console though. It requires putting in a lot of time and tweaking setting it up but the rewards are well worth it.
https://www.goretroid.com/products/retroid-pocket-2-handheld-retro-gaming-system 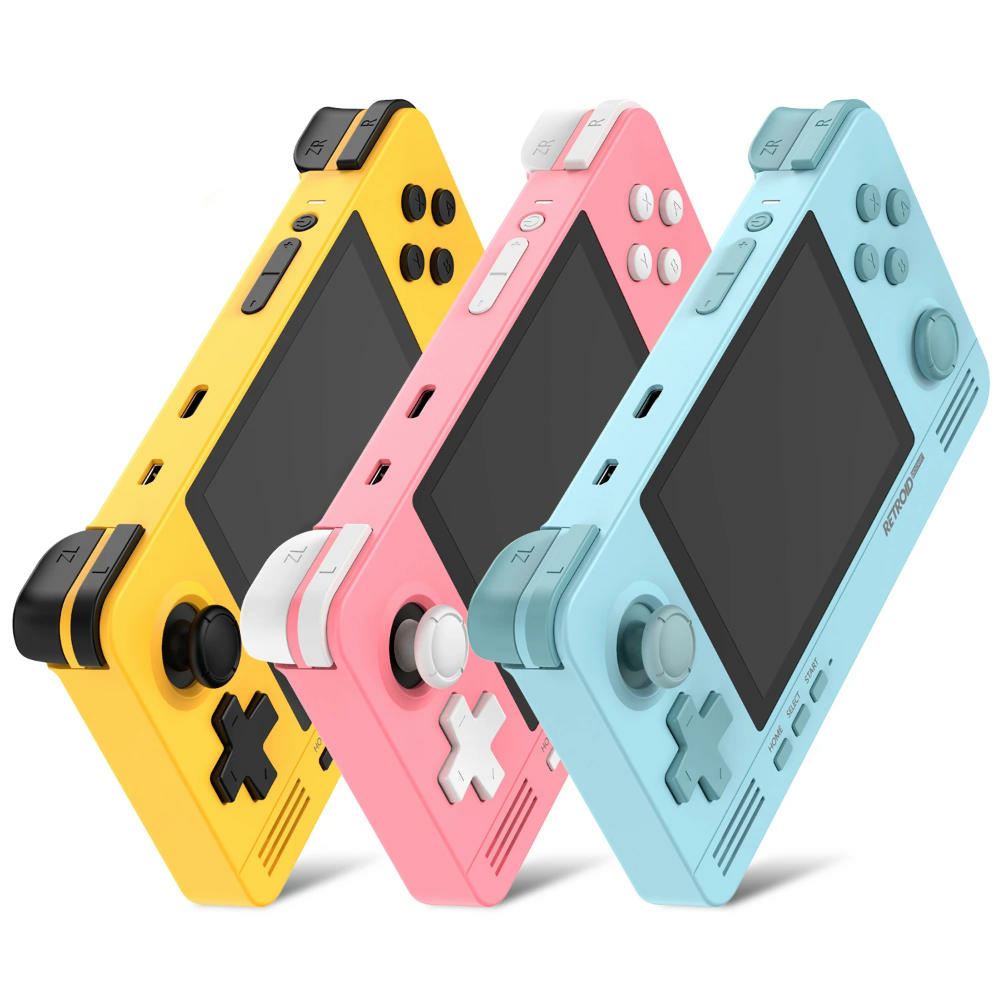 If you've had good experiences with specific Android games on the RP2, feel free to drop them in the comments.